Surely the best way to quantify the size of a vertical farm isn’t by square footage, but by maximum yield in pounds or kilograms. And surely it should be backed up by hard data collected after construction is complete and production has begun. As a community, vertical farmers should be coming together and demanding evidence from companies like AeroFarms and CropOne. 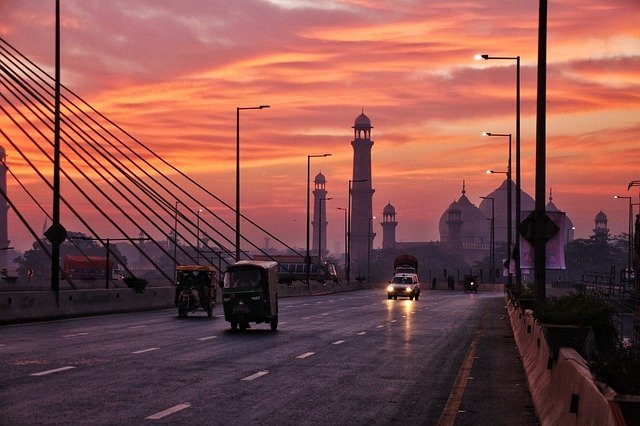