Bacon is one of those treats that many recently converted vegetarians and vegans miss the most. However, what if you could enjoy that delicious taste without feeling guilty? This might sound like a dream, particularly if someone told you it was also packed with the nutrients, but the truth is researchers at the Oregon State University have patented a unique strain of red marine algae, which can do just that! Seaweed bacon is born

The seaweed bacon story begins back in 2015, when Professor Chuck Toombs, along with Chris Langdon and fellow scientists from the Oregon University, began to engineer and harvest the protein-packed algae typically known as dulse. The red algae are similar to a translucent red lettuce and are usually found growing naturally along the Pacific and Atlantic coastlines.

Packed with double the nutritional value that Kale has, the discovery of the bacon-flavoured dulse came when Oregon State Researcher Chris Langdon and his team began growing a new strain of the algae. His colleague, Chuck Toombs, saw the results from the team and realised it has huge potential for a new food source.

Taking the new strain of dulce that Langdon and his team had created, Toombs partnered with the Food Innovation Center at the university. With their help, he was able to create a unique range of food using the seaweed.

Dulse is not a new ingredient and has been a popular source of food across Northern Europe for centuries. Famed for being a fantastic natural source of fibre, vitamins, minerals and antioxidants, the food has always been a useful ingredient, but, now, the Oregon University team have taken all that goodness and made it even better, by ensuring it has the taste of bacon when it is fried!

Bacon-flavoured seaweed was not the original goal, though. The team had initially been to create a superfood for abalone, which is a high-quality and popular ingredient across Asia, but after realising the benefits of dulse, the team began working on more solutions using it as an ingredient. It’s not just bacon-flavoured dulse that the team is creating, they have also used it as the main ingredient for a host of delicious food, including vegetarian burgers, salad dressing, rice crackers and even beer!

What does the future hold for Seaweed Bacon?

The revolutionary new bacon seaweed looks set to be a bit of a game-changer when it comes to healthy superfood. A similar strain of dried red algae is already widely available at a lot of health food stores and supermarkets across the United States, but the Oregon State University team is now beginning to look at commercialising their bacon-flavoured product.

The team is currently capable of growing and producing around 20 to 30 pounds of their unique product each week, but they have set their sights on tripling this production rate in the near future. Lead research Chris Langdon believes that with the right conditions, his team would be able to produce a maximum of 100 pounds a week in his laboratory.

Of course, this 100 pounds would not be enough to satisfy demand, and the team has yet to complete the necessary analysis to determine whether full-scale commercialisation of their bacon seaweed is possible, or practical. However, given the huge popularity of bacon, the ability to taste that delicious flavour once again, without feeling guilty or worrying about the unhealthy aspects of it, will surely become a very popular product.

As the benefits of dulce become more widely known, and consumers discover the delicious bacon-flavoured solution created by the team at Oregon University, we could soon be seeing a rapid rise in its use.

One company, Seamore has already created the catchy named I sea bacon is a 100% wild, organic seaweed that turns into (green) bacon when you fry it.

Is really good for your vision and gut health. Besides, it helps the immune system. So put it on anything that deserves a crunchy, salty, smoky kick or use the soft leaves as a flavor boost in salads, pastas or anything else. This Seaweed Bacon is now available to purchase in the United Kingdom at Amazon https://amzn.to/3mz6LID

Freshly harvested sea vegetables are low-temperature dried and hand packed with minimal processing at our facility in Maine. Our healthy and delicious seaweed products are certified organic, gluten-free, soy-free, dairy-free, GMO-free, and mostly raw. They are available in retail stores nationwide or online. In the USA is can be purchased https://amzn.to/33AlPwM

The UK may not have a long history of seaweed farming but the idea is gaining traction in recent years – with a number of operators beginning to spring up. One example is Scarborough firm SeaGrown, which has licensed a 25-hectare site four miles into the North Sea to cultivate brown seaweed species – Laminaria digitata, Saccharina latissimi and Alaria esculenta – which grow naturally in the area.

Founded by former Scarborough fisherman and diver Wave Crookes and his partner, Laura Robinson, a marine scientist, SeaGrown aims to be the first UK firm to introduce offshore farmed seaweed into new markets by 2021.

“We have opted for a site with sufficient space to cultivate the required volume of seaweed for industrial use as well as for food products. We believe we are the first offshore seaweed farm in the UK, and whilst this brings significant benefits it also poses significant challenges from open water weather conditions,” says Crookes.

Crookes is correct. There is currently only one aquaculture installation in the UK – Offshore Shellfish in Devon – that is further from the coast. And the scale of the Scarborough operation would make it one of the largest aquaculture sites in the country.

“Our seaweed farm will be established as soon as we are permitted by the government to work again post Covid-19,” Crookes continues. “The site is clear of fishing activity, commercial shipping and leisure activities. It’s also off an area of the Yorkshire coast that’s absolutely prolific for the type of seaweed that we’re aiming to farm. We can only assume that when we take it offshore it will grow prolifically in great conditions. We have a high-energy environment thanks to the waves and swell, and lots of nutrient flow with a constant, strong tidal stream and cold water.”

Seagrown have a range of seaweed inspired seasonings available on Amazon https://amzn.to/3cez7Dq 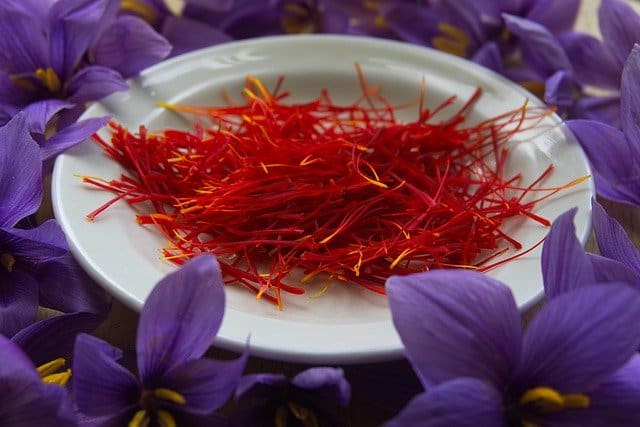 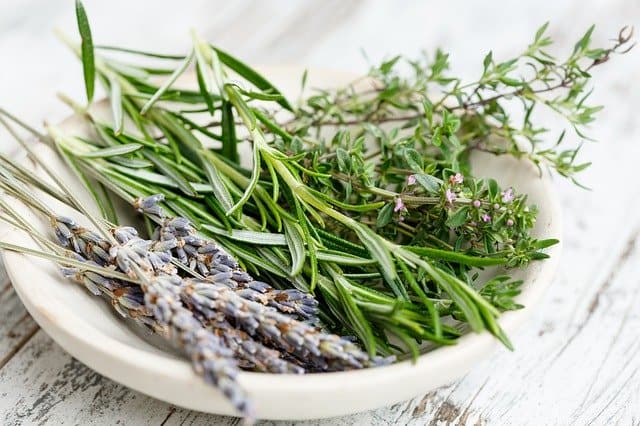 Here Are Some Of The Health benefits of Microgreen Lower Risk of Heart disease Microgreens are known to be rich sources of polyphenols, which is…