Land and Farming in the UK: second seminar in Land and Food series 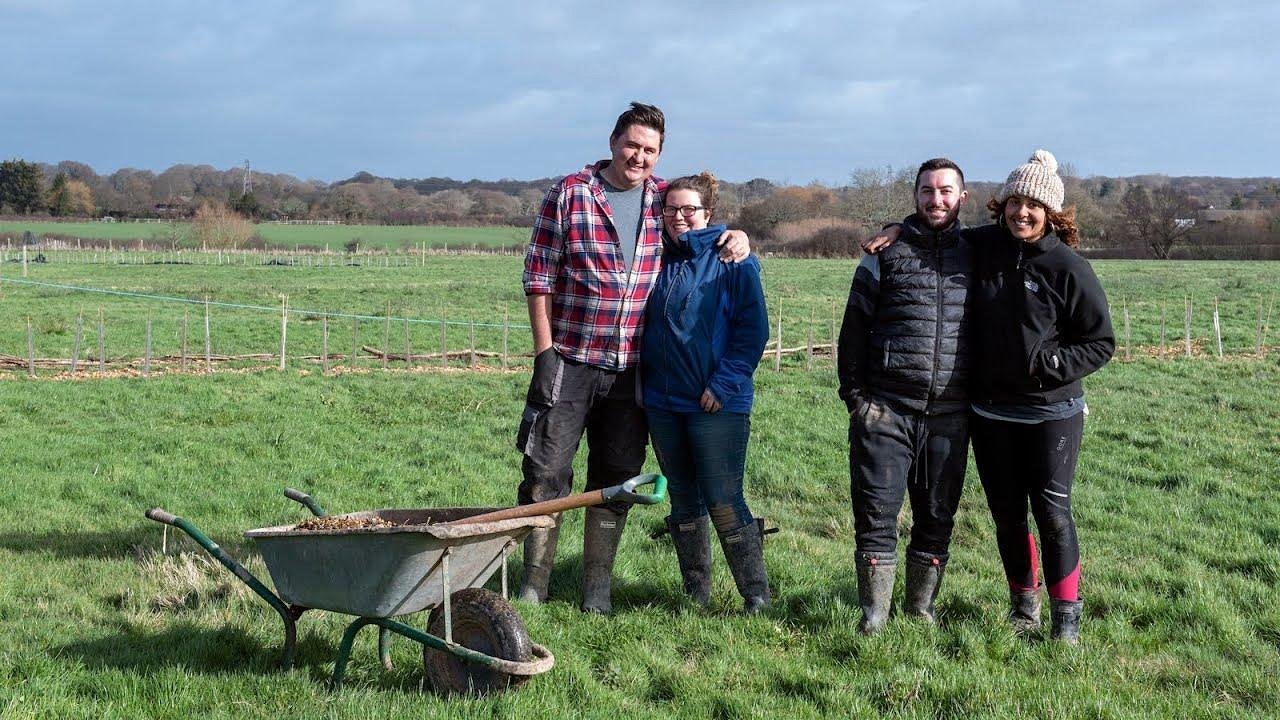 Getting access to land for growing food is very difficult in the UK. What are the challenges faced by new farmers? What can be done?

The UK food and agricultural system does not meet the needs of people or the environment. Many have no food security and the country relies on imports to provide its basic food needs. Cheap food exists only because of the exploitation of workers, both here and abroad, and because of industrial agricultural methods which are cruel to animals and rely on environmentally destructive practices. Though there are many projects to transform agriculture based on organic and agroecological principles, they struggle to survive in a system based on large industrial farms. Access to land is limited and expensive. Such farming is also labour-intensive and means that these small, organic farms often have to charge higher prices and therefore their products on not affordable by many.

This seminar will look at the problems of the current system and discuss what can be done in order to create a radically different agricultural system. What role can land reform and reducing inequalities in access to land play in facilitating these aims? Speakers include: Oli Rodker (https://ecologicalland.coop/team)Oli is a founder member and Director of the Ecological Land Co-op. He is also on the Co-Ordinating Group of the Landworkers’ Alliance. He has worked for thirty years on a variety of environmental campaigns and projects and is particularly interested in the dynamic of land use and climate chaos.

Sinead Fenton (https://awesidefarm.co.uk)Sinead is an ecological food and flower farmer at Aweside Farm and has a background in natural resources as an ex-geologist and food systems policy. She has worked with the Open Food Network, Food Research Collaboration and previously ran the food-growing social enterprise Audacious Veg.

Duncan McCannDuncan is a senior researcher at the New Economics Foundation. Duncan is interested in rethinking how we can radically reform land ownership and use in order to create a fairer economy and enable us to meet the challenges of the 21st century, notably climate change. He is currently working with a broad coalition of Scottish Land reformers to create a set of demands for the 2021 election as well as working with the Food, Farming and Countryside commission to create a viable plan for a new public bank to help fund the transition to agroecology.

The next two seminars are:

The UK and the Global Food Justice Movement (March 23rd)