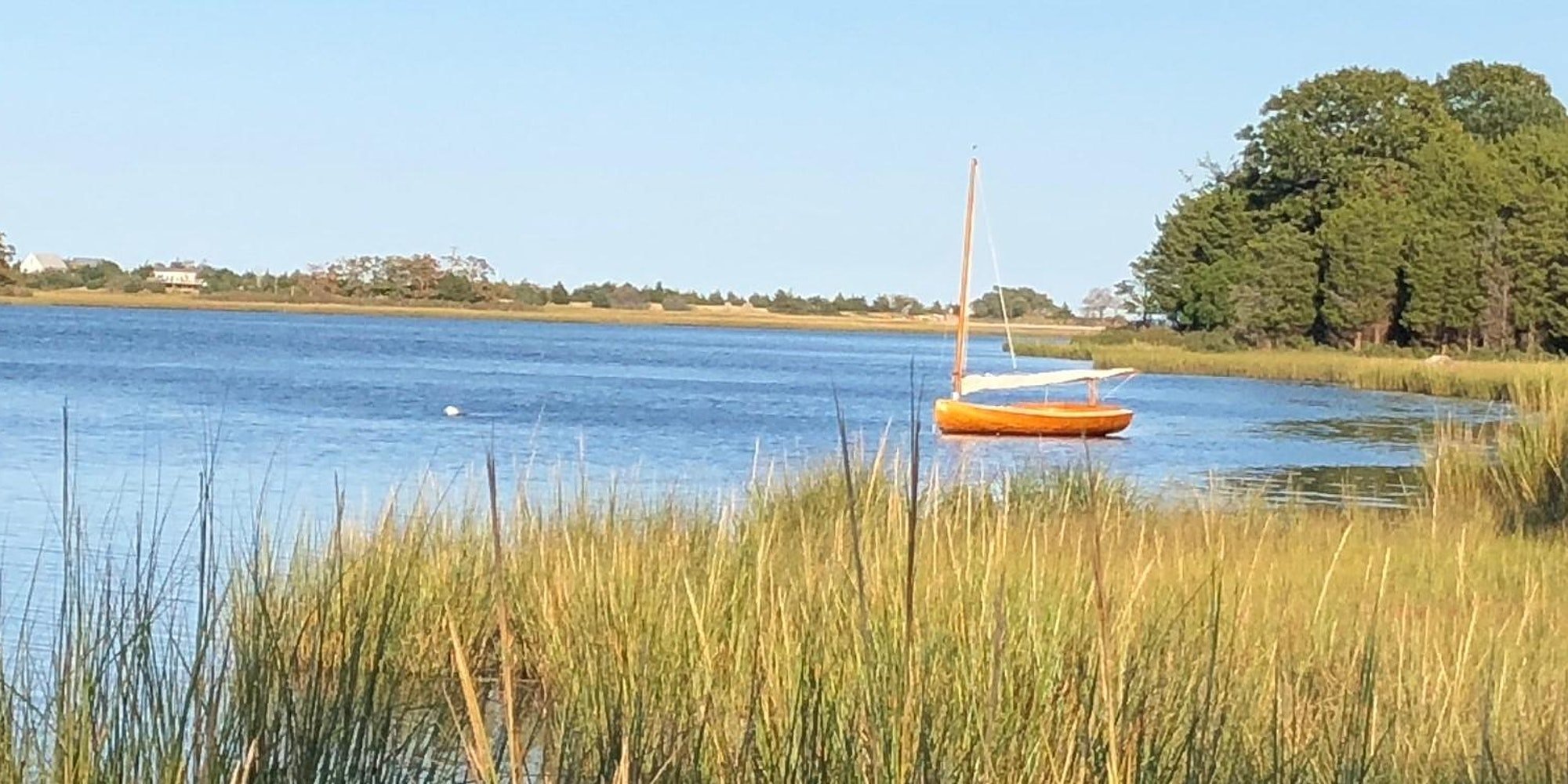 A discussion about what salt marshes and estuaries are, what animals and plants live there; why they are important to us.

Salt marshes are key coastal ecosystems that surround estuaries, which are areas where freshwater and salt water mix, such as river mouths, deltas, harbors, bays etc. Estuaries and salt marshes provide essential habitat for valued wildlife, including invertebrates, fishes, and birds. Salt marshes provide important services to coastal communities, such as protection from storm surge and waves, attenuation of flooding, sequestration of pollutants, such as toxic metals, excess nutrients, and carbon dioxide. Historically, marshes have been filled in for farming and for development. Low-lying areas, such as lower Manhattan, used to be salt marshes back when Henry Hudson arrived here. Our three major airports were built of former salt marshes. While major filling projects are mostly a thing of the past, marshes are currently under great threat from sea level rise (SLR), which results from climate change. As the ocean gets warmer, the water expands and glaciers melt. These two processes are responsible for SLR. Marshes are at risk of ending up under water instead of between the tides, unless they can either increase their elevation as fast as the sea level rises or migrate inland. Many of our marshes are not able to increase their elevation fast enough because they do not get enough sediment. In order to migrate inland they require empty land behind them to move into, which is rare in urban areas like northern NJ and NYC. We will discuss potential remedies for this dire situation. 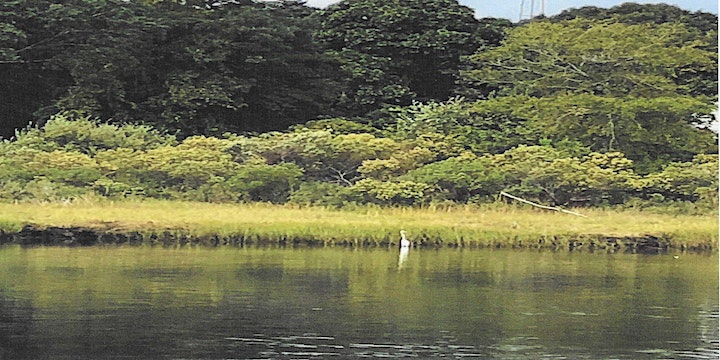 Dr. Judith S. Weis is Professor Emerita of Biological Sciences at Rutgers University, Newark. Her research is on estuarine ecology and ecotoxicology. She has published over 200 refereed scientific papers, as well as books for the general public on salt marshes (Salt Marshes: A Natural and Unnatural History), fish, crabs, and marine pollution, and technical books on marine pollution and on biological invasions and animal behavior. She is interested in stresses in estuaries and their effects on organisms, populations and communities. She is on the editorial board for BioScience, is a Fellow of the American Association for the Advancement of Science (AAAS) and was a Fulbright Fellow in Indonesia. She served on advisory committees for EPA, NOAA and NAS, serves on the Waterfront Management Advisory Board, and chairs the Science Advisory Board of NJ DEP. She chaired the Biology Section of AAAS and was president of the American Institute of Biological Sciences (AIBS). She received the Merit Award from the Society of Wetland Scientists.